​On 16th. Feb. 2018 a book "Ancient Thamizh - The Faculty of Harappan Symbols and Scripts" was published by ACUS at Tiruchirapalli.

On 16th. March  and  22nd   March 2018  “Archaeo-Symbolist”, Founder and President of ACUS, presented a paper on The Philosophy of Svaththigam before Iron age at Kanjeepuram University  and The Key to unlock the Mysterious Kizhvalai Rock art Madras University in Thamizh Nadu. 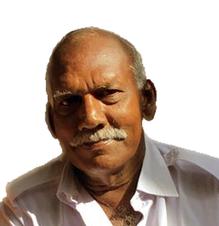 Published an article about the findings of T.L.Subash Chandira Bose.. 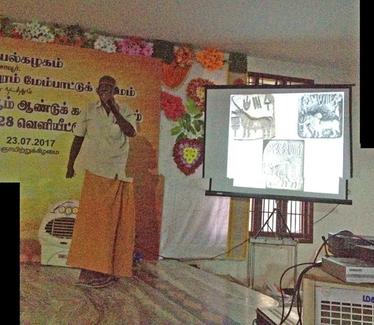 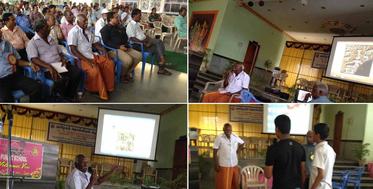 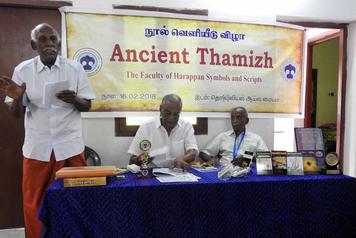 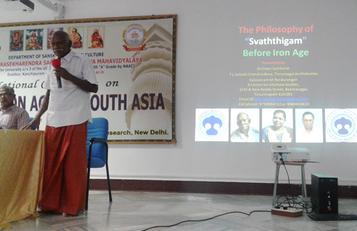 On 23rd and 24th July, 2016, T.L.Subash Chandira Bose- Archaeo-Symbolist, managing Trustee of “Chandra Bose trust” and founder president of “A center for Ultimate Studies (ACUS)” presenting a paper on "Harappa Symbols and Scripts"  during the 26th conference organized by Tamizhagha Tholliyal Kazhagam at Kaveripattinam, Krishnanagiri Dt., Tamil Nadu, in India. 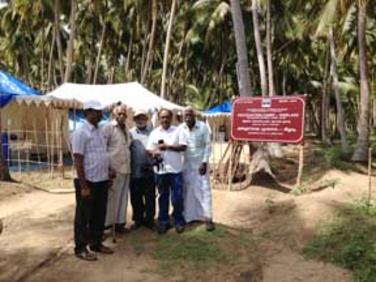 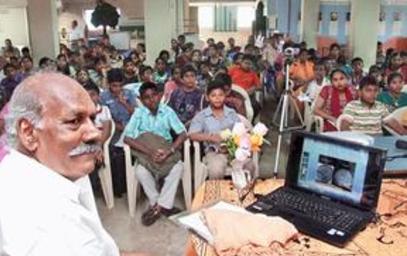 TIRUCHI, May 12, 2012
Reprinted with many thanks
Delving into the origin of mathematics
Staff Reporter

When students at the Anna Science Centre-Planetarium were asked to fold a sheet of paper, little did they know the 16 folded squares were the starting point of a discussion on ancient mathematics and geometry.

More than 100 students delved into the world of mathematical origins in India in a session with archaeo-symbolist, Subash Chandra Bose, advisor, Cultural Research Centre, Coimbatore. The talk coincided with National Technology Day, observed to commemorate technological breakthroughs in India, including nuclear weapons technology. Incidentally, it was on this day, May 11, 1998, that the Pokhran test was held.

While zero is hailed as India's significant contribution to mathematics, Mr.Subash chose to dwell on the number one, its associated symbols and its relationship with language and architecture.

The number one is symbolised by ‘plus' sign, which signifies addition.

The Tamil letter ‘ka' has evolved from this symbol, he observed through a series of diagrams. The symbol associated with number one was also instrumental in marking directions and giving rise to various shapes.

Mr.Bose also dwelt on the 16 square matrix, that he hailed as the fundamental of architectural constructions. The ‘swastika;' symbol was a derivative of the matrix, he noted. He referred to the swastika shaped tank at Thiruvellarai as a rare structure, full of symbolism.

Students were intrigued on use of symbols in linear measurement.

“We are not responsible only for what we do, but also for what we fail to do,” concluded Mr.Bose, exhorting students to study and preserve native mathematical knowledge and ancient cultural symbols.

“A country that forgets its history and culture will forget itself. Not just what we are not doing."

Our Mission is to do the undone

The topics for the audio-visual (RMSA- Rastriya Madhyamik Siksha Abiyan)) program are “The manifestation of Tamil letters and numerals and its history” and “The Sacred letters, words, symbols appears in the beginning of the ancient Tamil inscriptions and its philosophy and its historical backgrounds”

Picture: T.L.Subash Chandira Bose at the middle among the teachers.  Top right corner the picture of  an Indus Valley seal 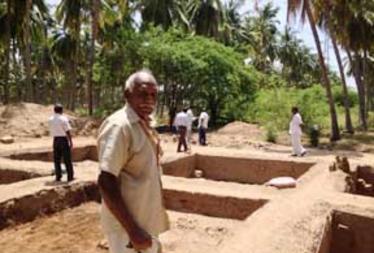 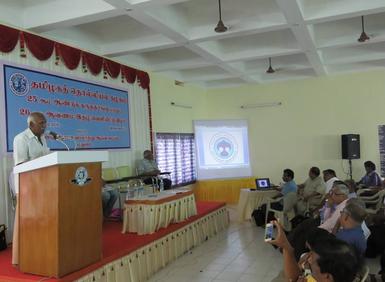 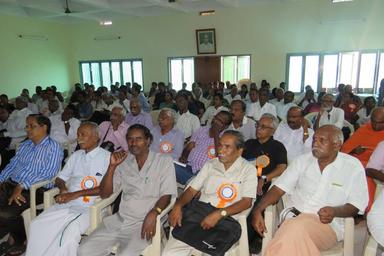 On 18th and 19th July, 2015, T.L.Subash Chandira Bose- Archaeo-Symbolist, managing Trustee of “Chandra Bose trust” and founder president of “A center for Ultimate Studies (ACUS)” participated by presenting a paper on his historical findings in the 25th conference organized by Tamizhagha Tholliyal Kazhagam at Rajapalayam, Tamil Nadu, in India. 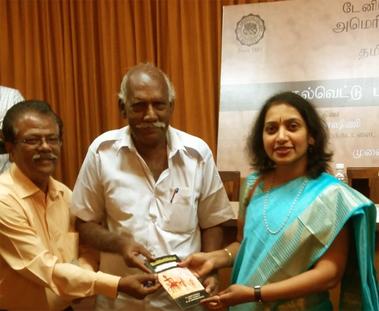 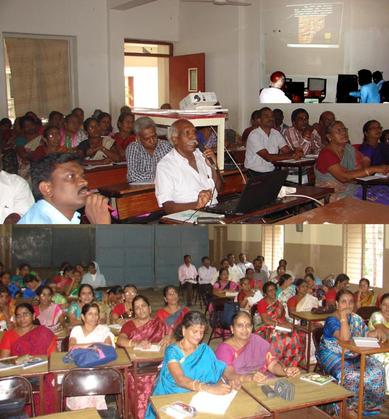 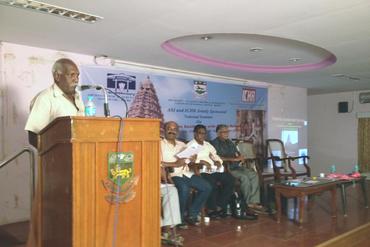 ​On July 22nd   and 23rd, 2017, during the annual seminar conducted by “Tholliyal Kazhagam” at Gangai konda Cholapuram inTamil Nadu, “Archaeo-Symbolist”, Founder and President of ACUS, presented a paper on Indus Valley Seals.  By referring a verse in “Tholkappiam” , Tamizh Sangam literatures and other sources, he proved that the symbols and scripts of the Indus valley seals are belongs to ancient Tamizh language. He also requested the archaeologists, researchers and other scholars to come forward to join hands to decode the mysterious Indus symbols and scripts. 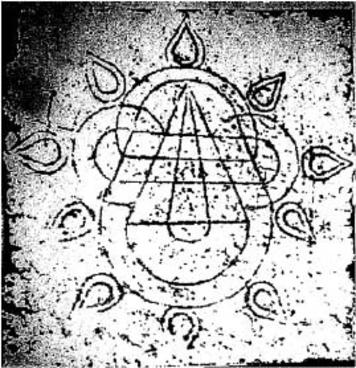 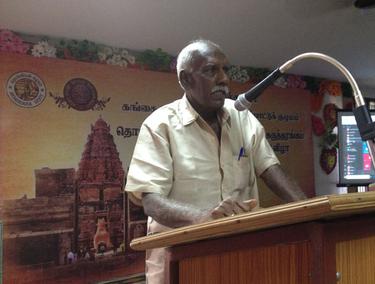